Nina Tiptaft was reported missing from Stroud. Members of the public are encouraged to call 999 if they see the missing woman.

She is described as a white woman, 5ft 5in tall, with brown eyes and dark brown hair, with blonde highlights and a ponytail this afternoon.

The last time she was seen, Nina was wearing a light beige fluffy sweater and black sweatpants. She may also have a shoulder bag.

Nina was last seen near Waitrose on London Road walking down the steps towards the canal.

The last sighting was near Waitrose on London Road in Stroud, and it was descending the steps towards the Stroudwater Shipping Canal.

Police are looking for Nina and are asking anyone who has seen her since that afternoon to provide information.

A Gloucestershire Police spokesperson said: ‘We are calling for help in locating a 21 year old woman who has been reported missing in Stroud.

“Officers are concerned for the well-being of Nina Tiptaft, who was last seen around 2:30 pm today.

Suppose seen at the time of the call 999. Anyone with information on their whereabouts or who have seen them is urged to call the police at 101, citing an incident 349 October 9. 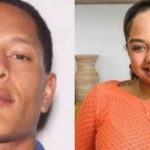 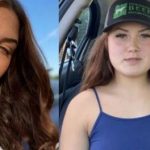 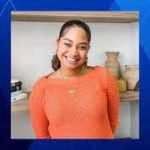