Rebecca Hampton is a French actress best known for her role as Céline Frémont in the hit television series Plus belle la vie, and the series Duval et Moretti (2008).

Rebecca Hampton was born on Tuesday May 1, 1973 (49 years old; since 2022) in Paris in the 15th arrondissement. Her zodiac sign is Taurus. Rebecca was introduced to classical and African dance at an early age by her mother, a dance teacher. The stage became his passion from an early age. However, the role for which she is best known is that of lawyer Céline Frémont in the series Plus belle la vie on France 3. 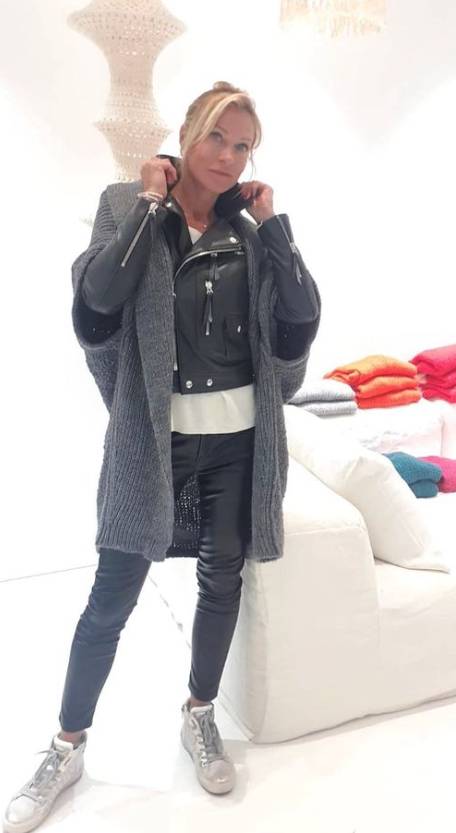 She is of British and Polish descent.

Rebecca’s mother is a dance teacher but her name is not known. 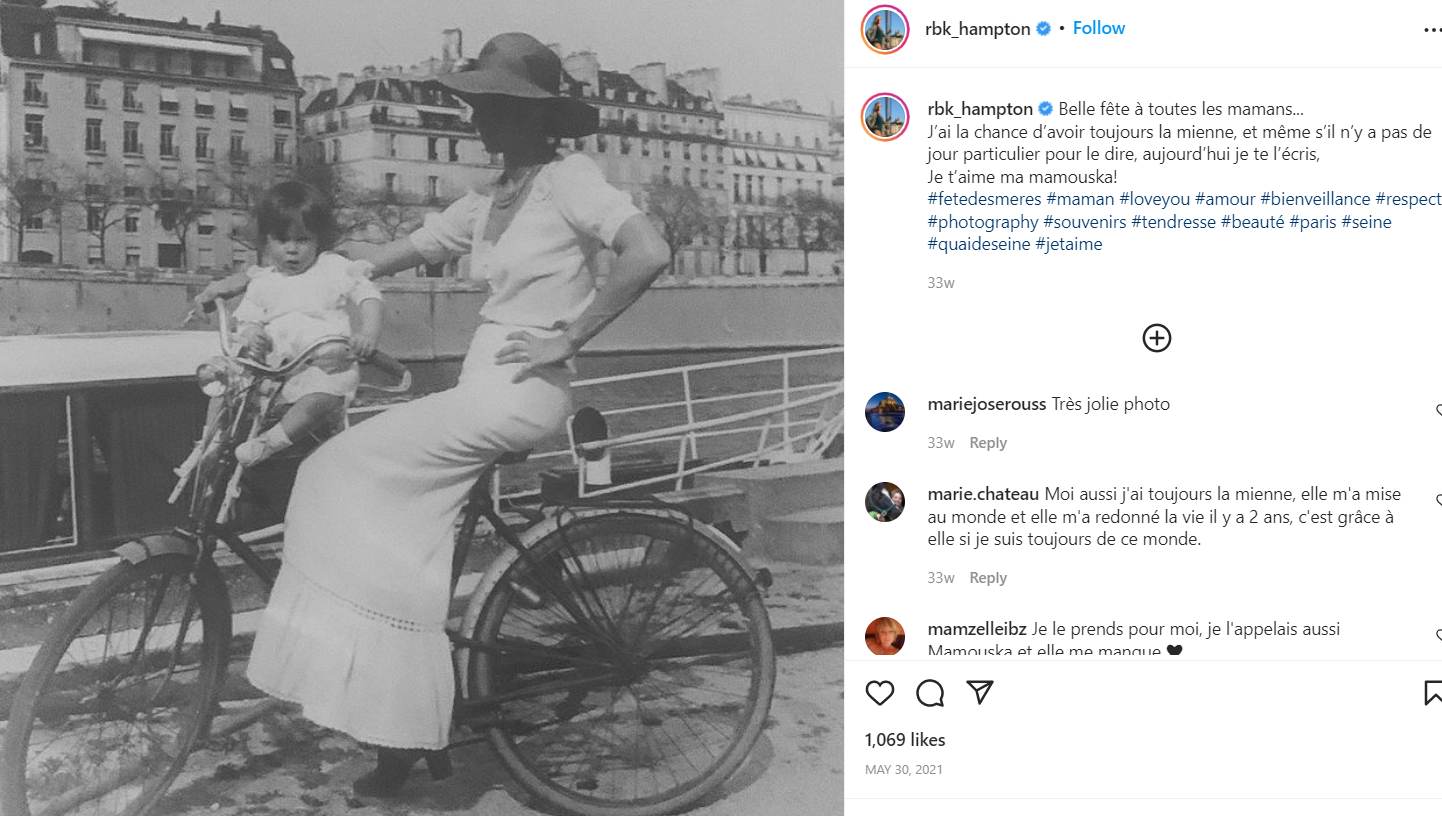 Childhood photo of Rebecca Hampton with her mother

Rebecca Hampton has a sister, Justine, who is an assistant director, and a brother, Jean-Baptiste Pellerin, who is a photographer. 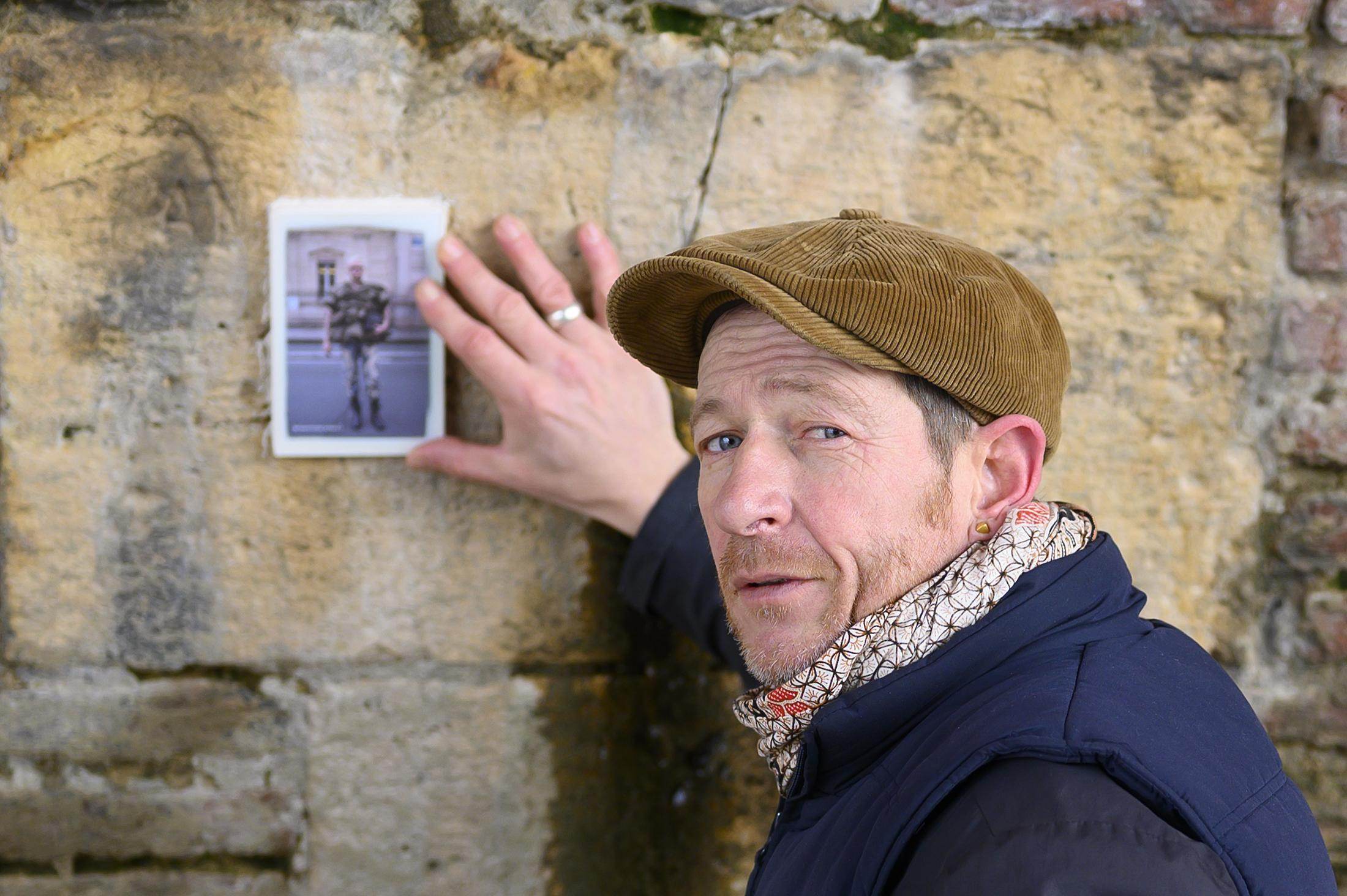 In 2004, the actress began an affair with actor Serge Dupire. 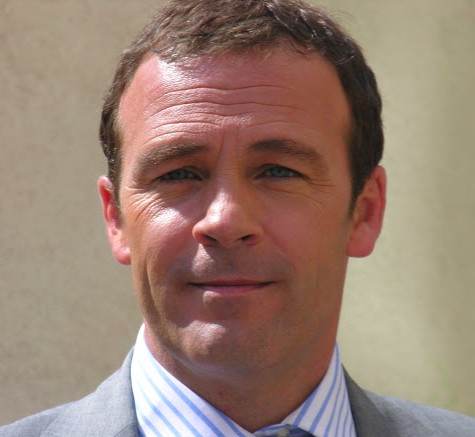 She went out for a few months with comedian Patrick Bosso in 2008. 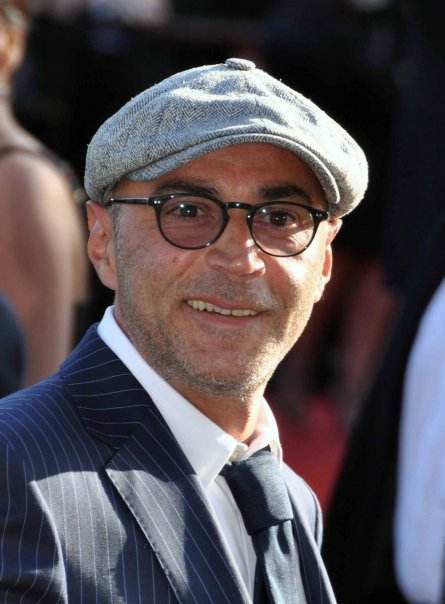 It was in August 2013 that she became the mother of a little girl named Eléa. 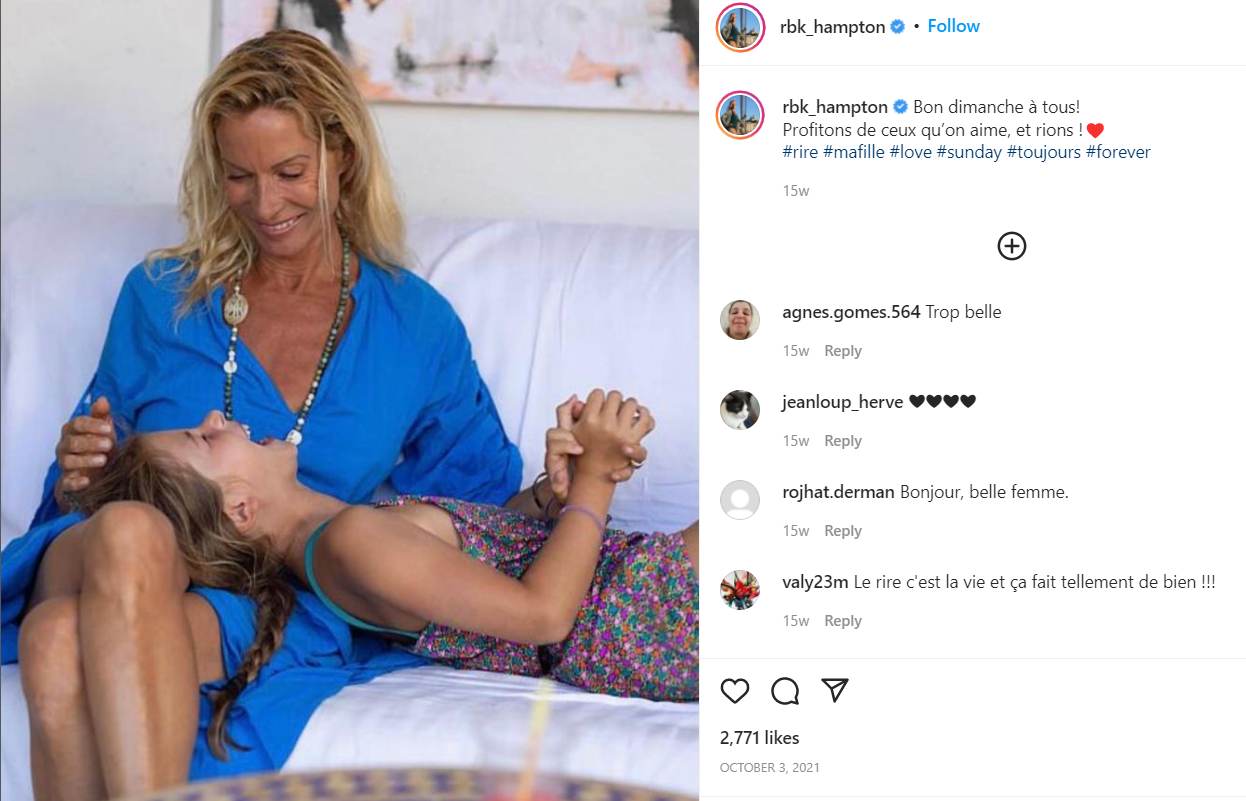 Rebecca with her daughter

In September 2019, she revealed the name of her daughter’s father in an interview, it was a journalist and radio host named David Bérard. On her Instagram account in June 2018, she posted a photo with her companion, ten years her junior. 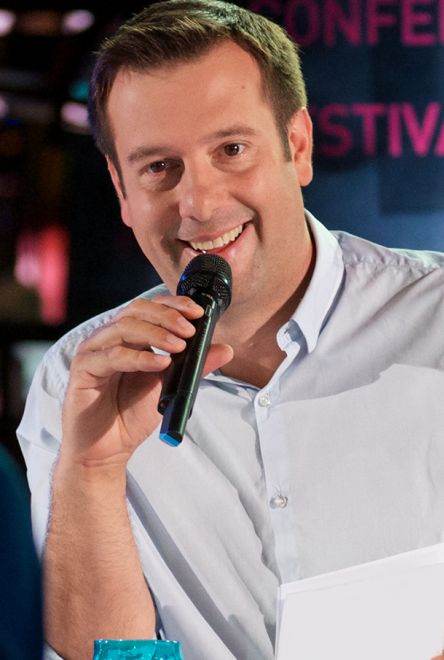 Her first role came to her as a child when she played in Chantal Goya: the flying shoe. 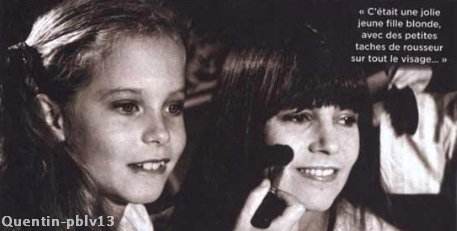 She also made a name for herself by playing various roles in AB productions or on TF1 with Le Livre de Marie in 1985, Duval and Moretti (21 episodes) in 2008 where she played curator Paloma Ruiz, etc. 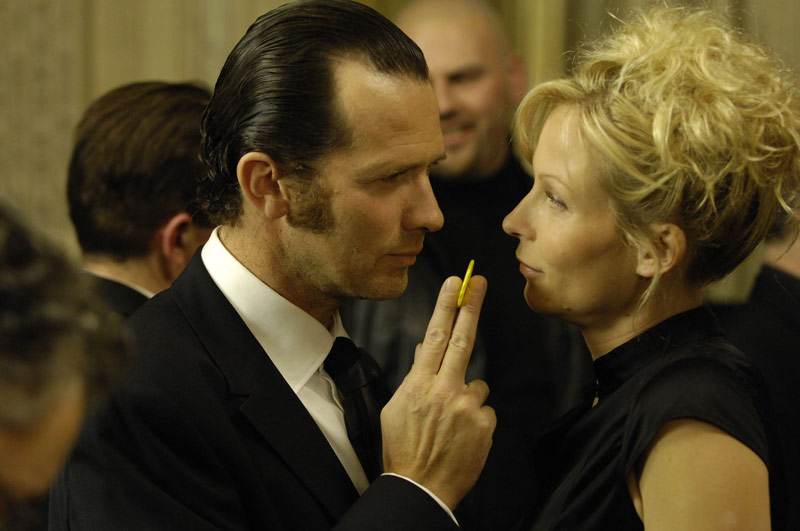 Rebecca Hampton as Duval and Moretti as Commissioner Paloma Ruiz

In 2000, she made an appearance in Yamakasi – Modern Day Samurai She also collaborated between 2002 and 2004 on the television show Y’a Que la vrai qui compte hosted by Pascal Bataille and Laurent Fontaine on TF1 where she accompanied guests waiting to find out who had invited them. Since 2004, she has played in the series Plus belle la vie. She plays the role of Céline Frémont. 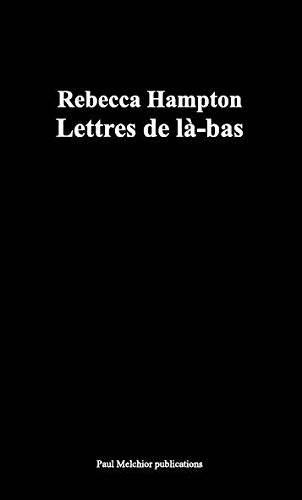 In 2009 and 2010, she played at the theater in the boulevard play Attache-moi auradiator, by Raffy Shart, with Anthony Delon and Arsène Mosca, then in 2010 and 2011 in Le Chêne d’Allouville with Georges Beller. In 2011, at the Studio des Ursulines, she paid homage to Colette Renard (who died in 2010) with François Leterrier, Jacques Ferchit, Alexandre Laborde and Sinan Bertrand as part of a Wink at Colette Renard by Pascal Maurice. On April 25, 2013, she announced that she was expecting a baby and wanted to take a break from film sets during her pregnancy. She wrote Lettres de là-bas, a correspondence book with Pascal Maurice, published in September 2013, followed by Nouvelles Lettres de là-bas in 2018. 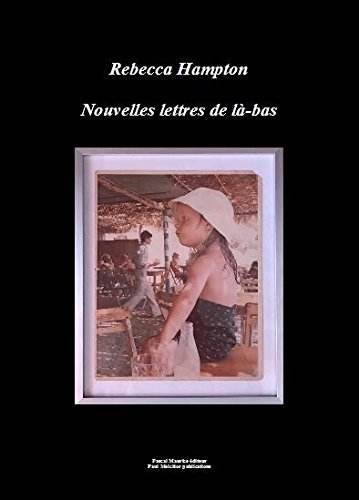 New Letters from Over There by Rebecca Hampton

Letters from Over There by Rebecca Hampton

She appears again in the media with Do not touch my message! and presented the show PBLV is live! alternating with Alexandre Fabre from September 28 to October 7. She announces that she will resume filming Plus belle la vie on November 11, 2013. 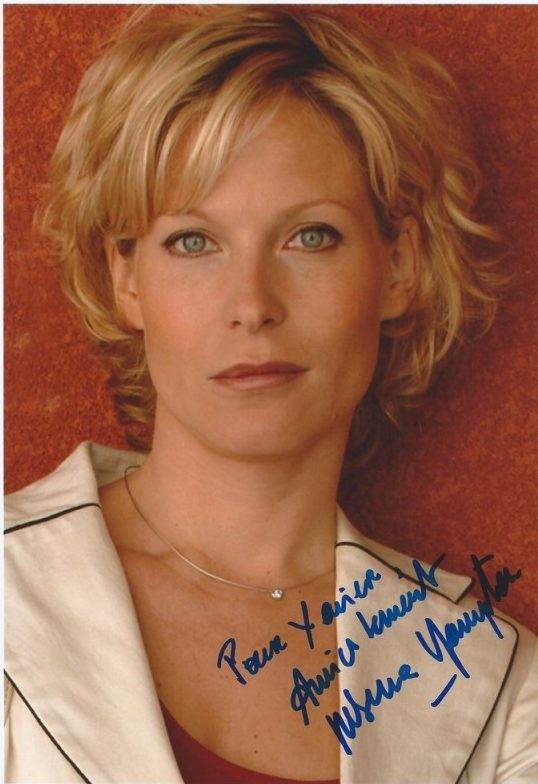