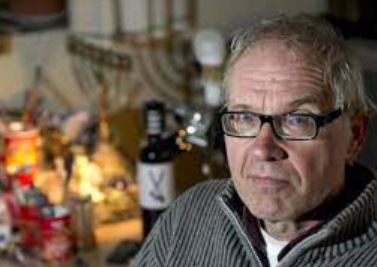 Vilks had been placed under police protection following multiple death threats – including from Al Qaeda – following his 2007 cartoon.

The cartoon, published in 2007, offended many Muslims who regard the visual depiction of the Prophet as blasphemous. This happened a year after a Danish newspaper published caricatures of the Prophet.

According to Swedish news agency TT, police confirmed Vilks was traveling in the car with two police protection officers on Sunday when he was involved in an accident with a truck.

All three are said to have died and the driver of the truck was injured.

Police did not name Vilks among the victims, but the artist’s partner confirmed his death to Dagens Nyheter newspaper.

The cause of the accident is currently under investigation.

A police statement said it was still unclear how the collision happened, but initially there was no indication that anyone else was involved.

“It is investigated like any other traffic accident. Because two police officers were involved, an investigation was entrusted to a special section of the prosecution, “a police spokesperson told AFP news agency, adding that there was no suspicion of the act. criminal.

The police car Vilks was in was traveling at high speed, according to local media.

An eyewitness told the Aftonbladet newspaper that the Vilks car appeared to have lost control and slipped onto its side of the highway at high speed. The truck in front did not have time to swerve, then they collided with a loud bang at “incredible speed,” he told the newspaper.

A large fire broke out after the accident and several emergency vehicles attended the scene. 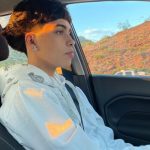 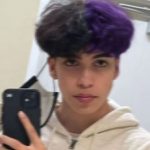