Fanny Guinochet is a journalist and television host. She is a columnist at France Info. She has also worked with Opinion as an economics journalist since 2013.

Fanny attended the Institute of Political Studies (IEP) in Lyon where she obtained a degree in political studies. The journalist also holds a master’s degree in sociology. She also studied at the Professional Training Center of the CFPJ in Paris. 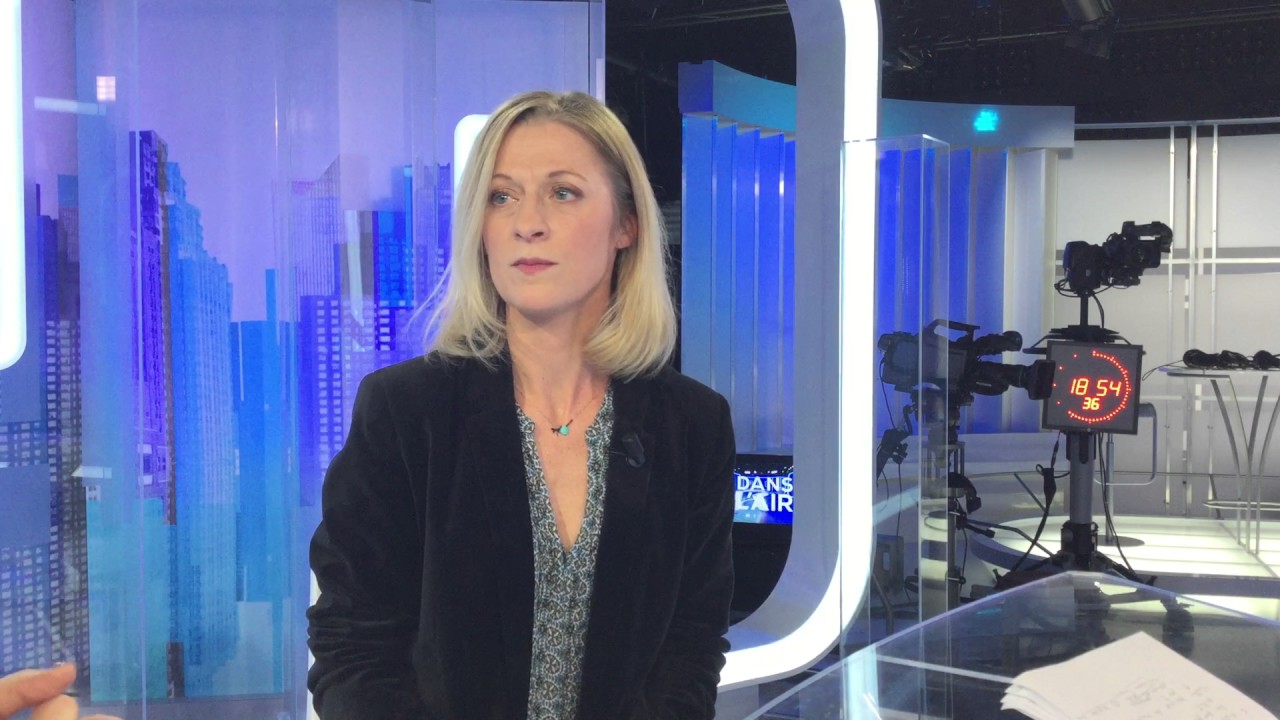 She has a daughter named Lou. She didn’t reveal much about her husband. 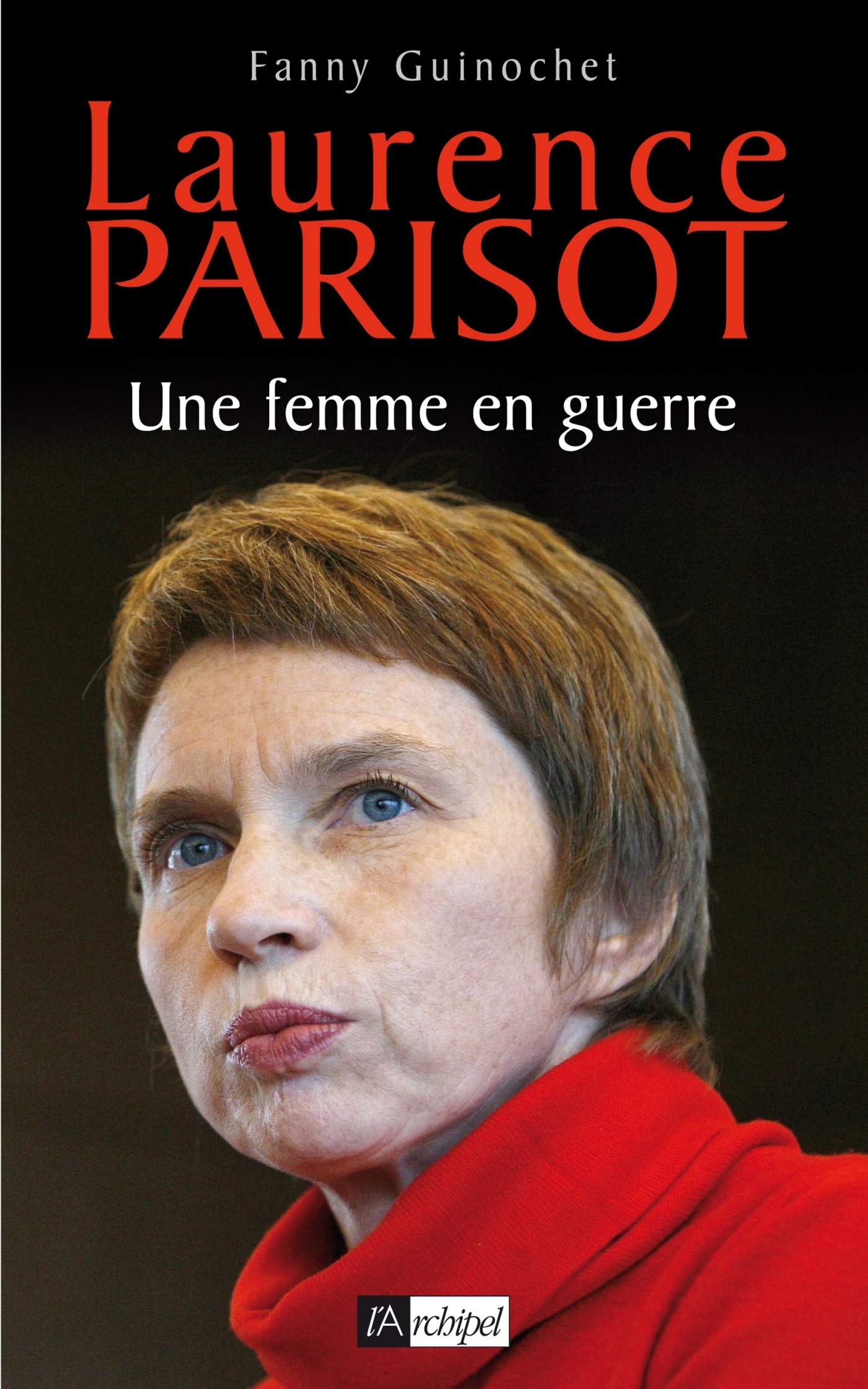 The cover of Laurence Parisot a woman at war

Challenges, a French magazine, hired her in 2009 after which she joined L’Opinion. She then joined L’Express as an economics specialist in 2019. However, she left L’Express after a year in 2020. In addition to her writing, Guinochet made numerous appearances on television. She regularly participates in debates on BFMTV and C dans l’air.